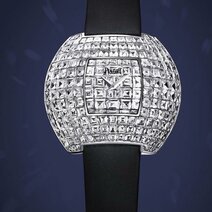 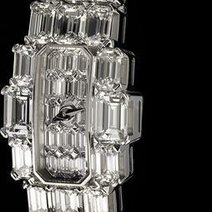 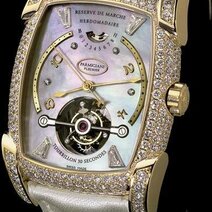 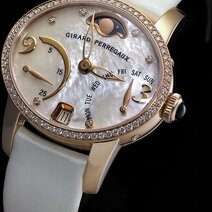 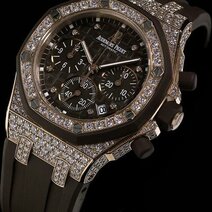 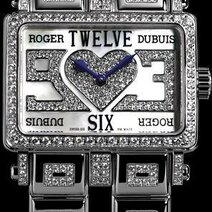 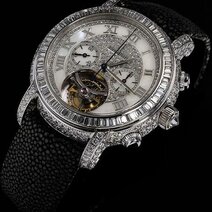 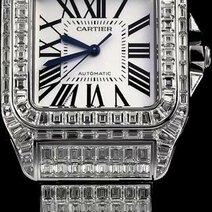 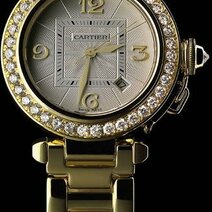 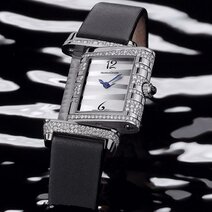 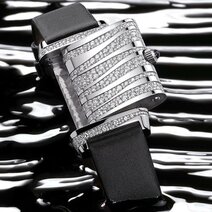 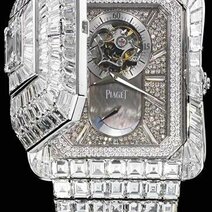 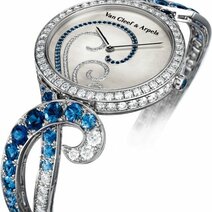 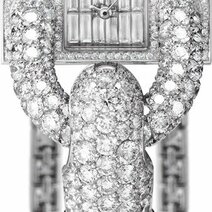 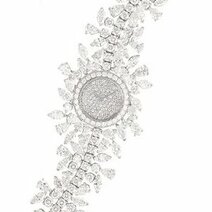 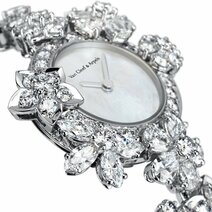 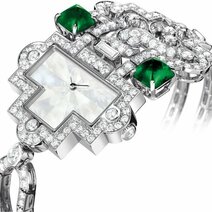 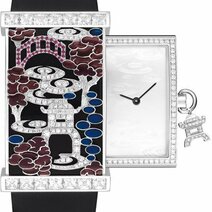 At the start of the third millennium, jewellers searched for ways to profit from enthusiasm for Haute Horlogerie, while watchmakers explored jewellery models as a means of extending their credibility and influence through an international clientele. The moment was all the more ripe as new markets began to emerge following the collapse of communism in the Eastern bloc countries. Meanwhile, women who were taking on the same responsibilities as men had also adopted their watch, with its uncompromising personality and form, from chronographs in general to the Pasha de Cartier watch and models by Panerai. "Designer watches" appealed to women as precious complements to their wardrobe. Among these, extra-large models with their voluminous rectangular, square or barrel-shaped cases offered the necessary space to house the most complex functions. For mechanical watches, from the most simple to the most complicated, ultimately captured the imagination of women who appropriated the power of complications.

Watch companies responded to creations by fashion houses with dazzlingly bejewelled, curved cases. Marvels of proportion, they housed traditional, often grande complication, movements. In doing so, they gave the woman's wristwatch a dimension it had previously been denied: that of the power symbolised by technology and which until now had been reserved for men. A power adapted for and to the feminine soul.