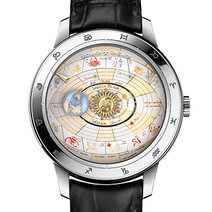 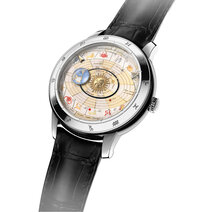 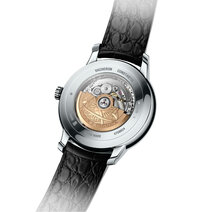 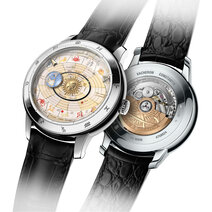 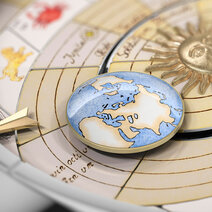 What more stunning tribute could there be to Nicolaus

published in 1543 and later interpreted as a sky map by Andreas Cellarius,

brings it to life. The Manufacture has developed a new movement, 2460 RT, that

displays the hours and minutes by peripheral hands, thus creating space for two

complications that are derived from the Copernican system. With the sun at the centre, the earth turns on itself in 24 hours and around the sun in one

tropical year. The watchmakers at Vacheron Constantin have achieved a pinnacle

of precision, as this movement will require correction by a single day after

8,000 years. An eternity! Just enough time to admire the subtleties of the

magnificent Grand Feu enamel dial, the result of one month of craftsmanship and

multiple firings at temperatures up to 850°C. 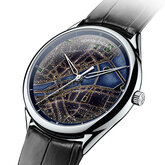 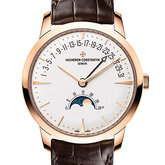 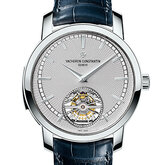 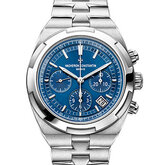 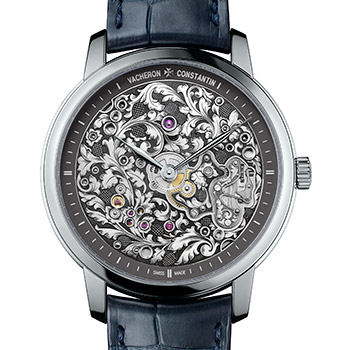 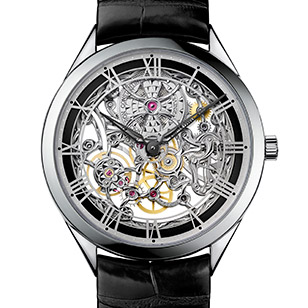