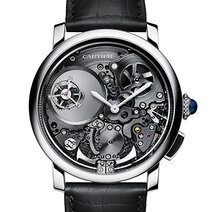 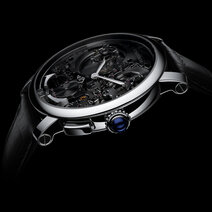 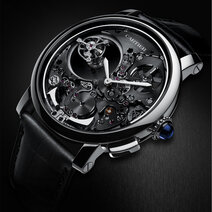 For the first time, the magic of Cartier's mysterious

movement, introduced in 2013, meets the mechanical complexity of a minute

represents a twofold challenge. In addition to the technical feat of assembling

aesthetically stunning, as the openwork mechanism and contrasting black rhodium

finish expose the transparency of the mysterious double tourbillon. This complication is unique to Cartier, whose mystery

clocks of the early twentieth century stand out in horology's history. The

flying tourbillon, which completes one rotation every 60 seconds, appears to be

suspended, as though unconnected to the movement. The illusion is made greater

still by the sapphire disc on which the tourbillon is mounted, and which makes

its rotation in five minutes. 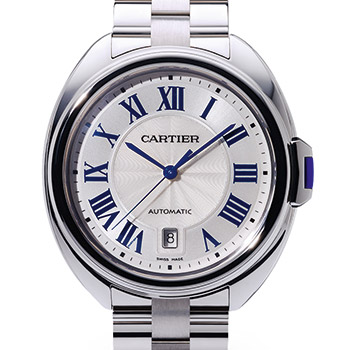