Don't be surprised if this cushion-cased watch looks familiar, having made its debut as a bicompax chrono in 2009. What's new are the five colourful dials that give each of these watches such a deliciously Sixties feel. Why the Sixties? Because this is when, over on the other side of the Berlin Wall, the State-owned VEB Glashütter Uhrenbetriebe was launching the Spezimatic. Introduced in 1964, this future icon remained in production until 1979. The dials in this special collection are galvanised and coloured by hand to give each one a unique appearance. Each style is produced as a limited edition of 25. 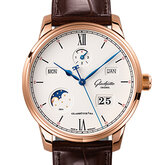 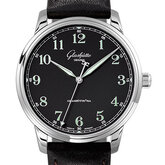 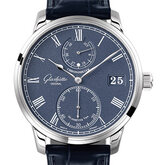 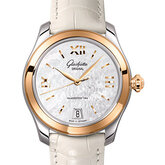 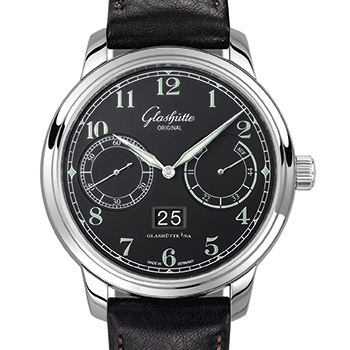 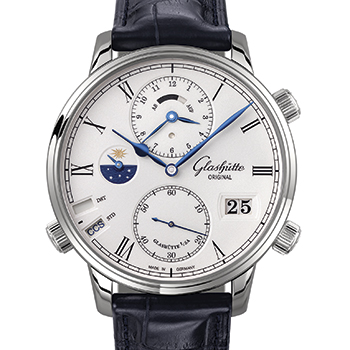