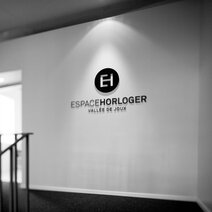 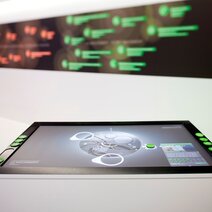 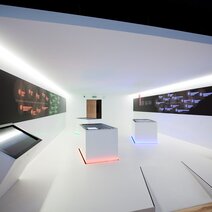 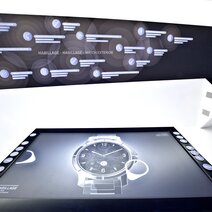 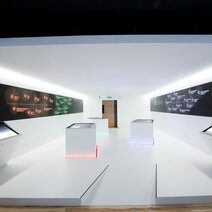 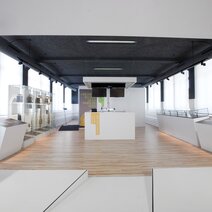 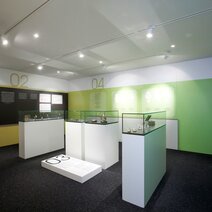 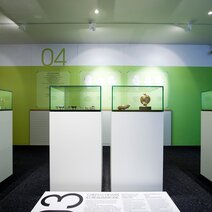 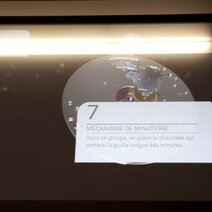 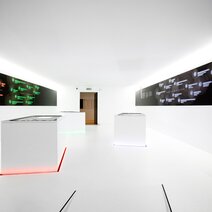 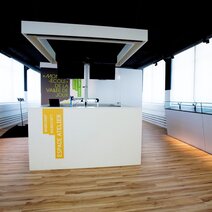 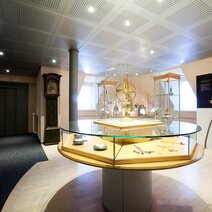 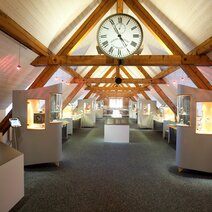 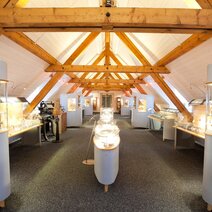 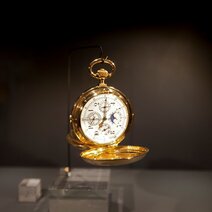 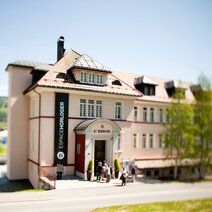 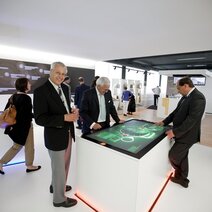 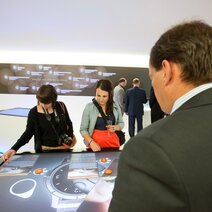 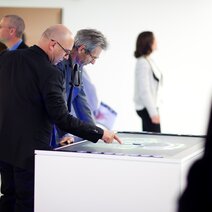 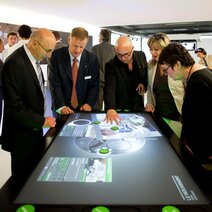 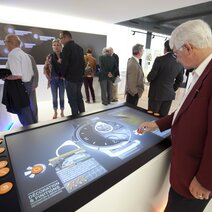 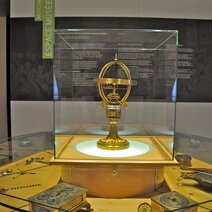 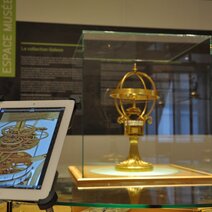 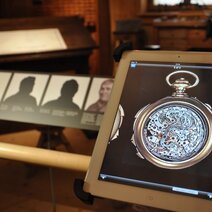 Within one year, the Joux Valley of watchmaking has undergone a complete transformation, a process of revitalization that began by redefining its identity: a museum.

“L’Espace” wants to show its differences and affirm its personality, through a presentation of watchmaking, its history and its trades using interactive and instructive ground-breaker mediums. A thread linked to the local watchmaking’s history which is bound to have an effect!

Cradle of high-end mechanical watchmaking for more than two centuries, it is home to some of the most prestigious brands and irreplaceable suppliers. A wealth of expertise has accumulated in the Valley in world-renowned manufactories as well as artisans’ small workshops, through skills passed on from father to son, in the architecture of the buildings, sometimes even written on their facades.

In 1917, the company Zénith had two factories built, one in Les Charbonnières, the other in Le Sentier. Their purpose was to allow the manufacturer to benefit from the techniques and specializations of the Joux Valley. Ten years later, the manufactory changed hands and became the property of Jacques David LeCoultre. The latter renamed the factory “L’Essor”, which in French means rapid development or expansion: an apt name in view of what it was to become.

Under the leadership of a group of impassioned teachers from the Technical College, the Museum of Watchmaking was established, the first of its kind in the canton of Vaud.

Setting its sights high but deservedly so, the Museum threw light on the sophisticated technologies of watchmaking and the richness and diversity of complicated movements: minute-repeater, grand strike, split-seconds chronograph, perpetual calendar, tourbillion, moon phase.

A small, flattened bell in a clock, watch or alarm that is struck with a hammer. In a repeater-watch, bells are replaced by gongs which are strips...

An amorphous gemstone that shows the spectral colours called fire on either a white or black background. An orange variety called Fire Opal comes...