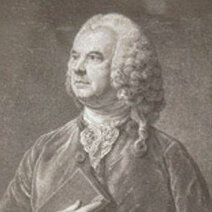 A specialist in repetition watches. He is said to have invented the straight gong used to make the flattest mechanisms. He is also said to have made so-called “à toc” repetitions named after the sound of the hammer striking a block fixed on the case. He is supposed to have miniaturised the clock anchor escapement to regulate the speed of the chime.