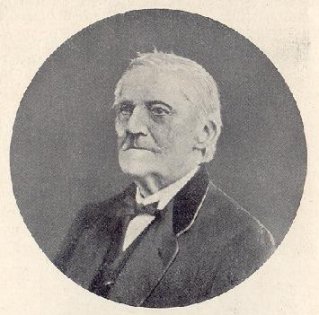 Swiss watchmaker and a pioneer of standardised, mechanised watch production.

He built his first keyless watch in 1814; the spring was wound by rotating the back of the case. After working for Breguet in Paris, he developed machines for cutting wheels, bridges and plates. Between 1842 and 1843 he was awarded a number of patents for machines that were used by the British Watch Company. In 1852 he received a fifteen-year patent for a new type of escapement which combined features of the cylinder and duplex systems. In 1856 he was granted a patent for the Ingold fraise, used to correct the profile of gear-wheel teeth.

During his lifetime, Ingold's inventions were met with hostility by English, French and Swiss watchmakers, leaving American companies to adopt his automated production methods.