It was a sensation when it premiered in 1999: with the Datograph, A. Lange & Söhne established an excellent reputation in the topmost league of chronographmaking and then systematically consolidated it with horological milestones such as the Double Split and the Datograph Perpetual.

Now, the 1815 Chronograph debuts not only as a notable reinterpretation of a horological classic but also as a top-tier addition to the 1815 watch family that was relaunched just in 2009. It has a power reserve of 60 hours and a proprietary Lange balance spring. 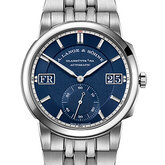 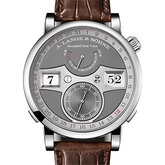 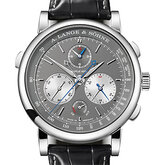 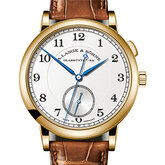 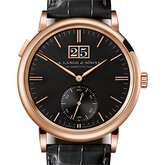 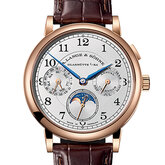 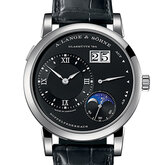 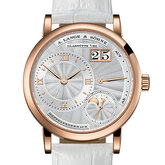 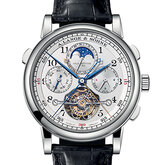 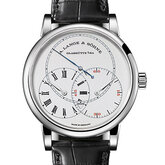