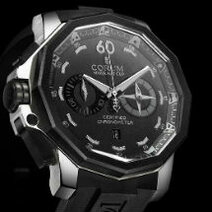 In 1960, the first interpretation of the "Admiral’s Cup" model paved the way for CORUM’s success.

This model remains legendary thanks to its history, which is inextricably bound up with major sailing competitions and prestigious sailors, and its inimitable esthetic based on a twelve-sided case, a dial set off by twelve nautical pennants, and the Admiral’s Cup trophy engraved on the caseback.

These are its distinctive and unmistakable identifying characteristics. The "Admiral’s Cup" is currently worn and represented by Ben Ainslie, one of the greatest living sailors and a four-time Olympic medal winner who, at the age of just 31, has already earned an impressive number of records and distinctions. 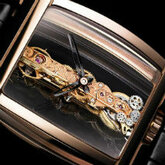 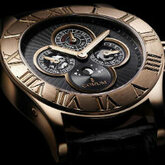 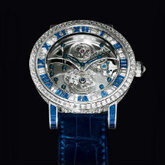