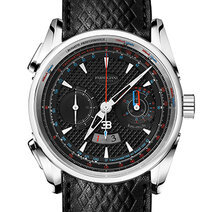 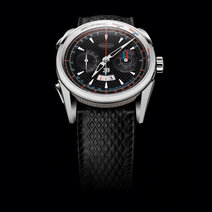 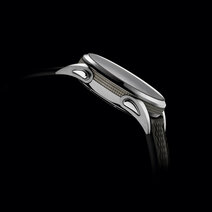 Jean Bugatti built his Bugatti Aérolithe in 1935, in a

magnesium alloy whose high flammability excluded any type of soldering. The

chassis was made in two parts that were riveted on each side of a central fin.

titanium which calls on laser technology where traditional machining reaches

its limits. The connection with the world of speed is evidenced by the double

tachymeter scale, in kph and mph. This dual scale continues on the chronograph

minute counter, for the calculation of slow speeds such as walking. 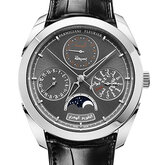 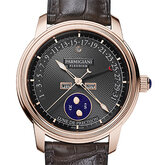 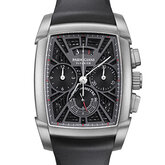 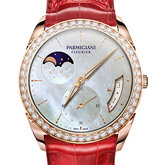 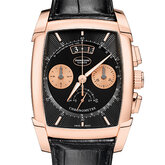 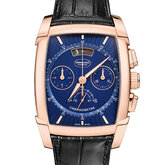 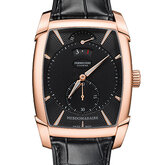 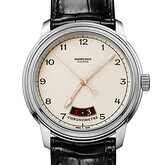 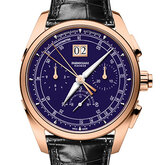 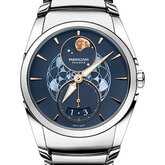 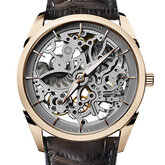 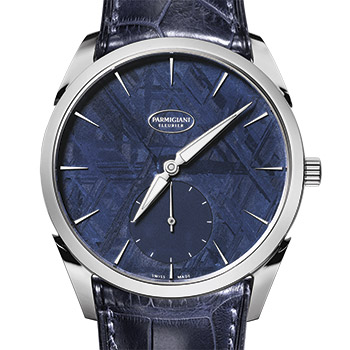