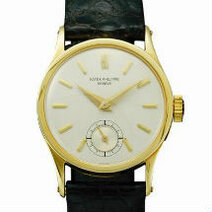 The model behind Patek Philippe's signature collection hasn't aged a day since its launch in 1932.

It is instantly identifiable. Round, ultra-classic, the Simplicity of a dial with just Arabic numerals, slender hands, and above all the unmistakable Clous de Paris bezel.

No doubt is permitted: it is a Calatrava. The decades have, of course, brought subtle variations and refreshed small details, but nothing of the watch's essence has changed. It remains that symbol of class and good taste whose name is spontaneously linked to Patek Philippe, even though the brand is more renowned for its complication watches. Its name is also an evocation of the Calatrava Cross with its four stylised fleur-de-lis, today the emblem of Patek Philippe and once that of the Knights of Calatrava, the medieval order which distinguished itself in particular during the Reconquista of Spain. That this model should occupy such a special place in Patek Philippe's history is also because its entry into the world coincided with the "rebirth" of the brand. For the company had fallen on hard times when in 1932 it was taken over by the Stern family, following which it has gone from success to success. 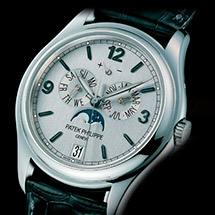 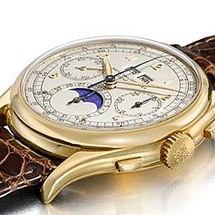 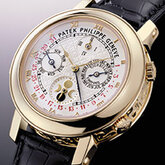 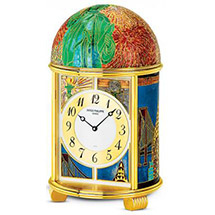 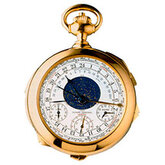