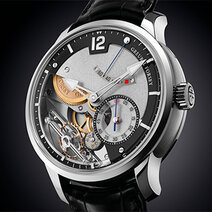 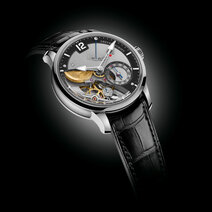 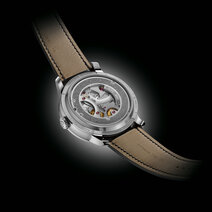 Robert Greubel and Stephen Forsey first presented their Différentiel d’Égalité in 2008, as part of their Experimental Watch Technology programme, followed by a more advanced technical demonstrator two years later. Their invention enables a steady flow of energy from the mainspring barrel to the regulating organ, which maintains a constant balance amplitude throughout the entire power reserve. The principle, though simple, is difficult to implement: energy is no longer transferred directly through the gear train to the sprung balance, but "intercepted" by an intermediate spring that releases energy and rewinds once per second – hence why the seconds hand advances in a single jump per second (deadbeat seconds) rather than a succession of small steps. In addition, the 30° inclination of the balance counters the effects of the Earth's gravity. 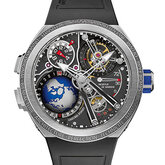 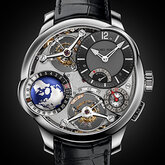 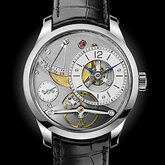 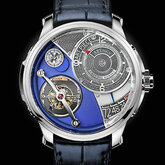 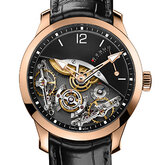 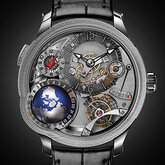 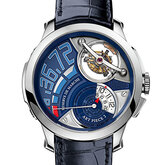 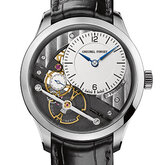 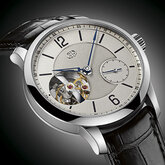 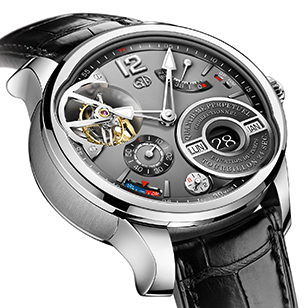 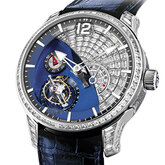