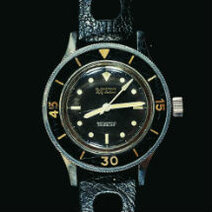 Conceived and developed at French naval officers' request and first produced for military purposes, the Fifty Fathoms had to meet with ambitious specifications. The first of these is given in its name: the watch had to be water-resistant to fifty fathoms or 91.50 metres. Regarded as the first modern diving watch, the unidirectional rotating bezel around its perfectly legible dial would become a standard feature on this category of watch.

Over the next three decades, the Fifty Fathoms was adapted as some twenty models, manufactured in quantities ranging from a few hundred pieces to several thousand. Most of them were fitted with AS movements by Anton Schild in Grenchen. The Fifty Fathoms was adopted by the military in numerous countries; civilian divers also appreciated its functions and design. Its hour of glory came early, as the watch worn by Jacques-Yves Cousteau and his crew when filming "The Silent World", winner of the Palme d'Or at the 1956 Cannes Film Festival. To celebrate its fiftieth anniversary in 2003, Blancpain launched, in Thailand, a commemorative limited edition of its legendary model. 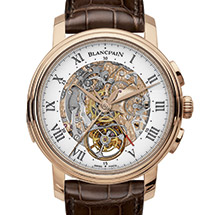 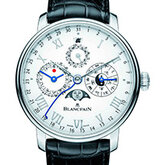 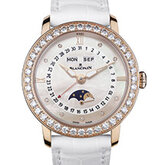 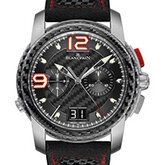