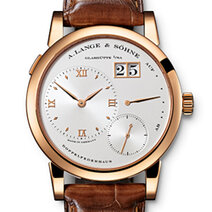 The LANGE 1 is one of the four timepieces that were first presented after the re-establishment of A. Lange & Söhne in 1994.

With its asymmetric, overlap-free displays and the characteristic outsize date, it probably won the most awards of any watch in the past decades and has become the icon of Saxon watchmaking as defined by A. Lange & Söhne. 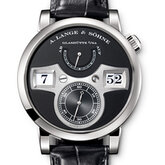 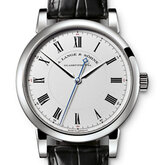 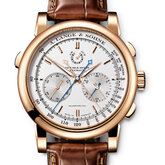 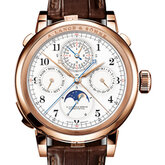