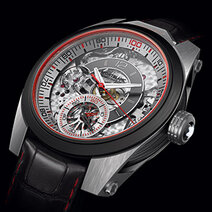 A patented Chronograph function enables the Montblanc Time Walker Chronograph 100 to perform a feat that's seldom achieved by mechanical timepieces: it can measure elapsed intervals to the nearest 100th of a second. The Minerva Manufacture, which would later become the Montblanc Manufacture in Villeret, launched its first mechanical 100th-of-a-second stopwatch in 1916. Subsequent versions were equipped with a chronograph hand that requires just one second to complete a full 360° circuit of the dial. Montblanc employs this principle in the Time Walker Chronograph 100. The new MB M66.25 manufacture calibre is embedded in a case crafted from materials which are used in racing cars. 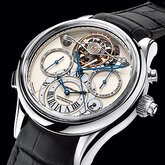 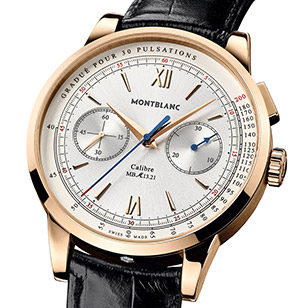 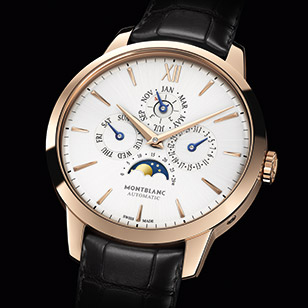 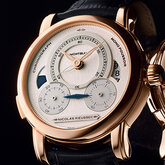 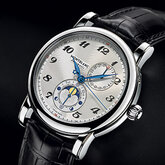