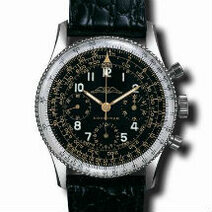 When Breitling launched the Navitimer in 1952, this was by no means the brand's first venture into flight instruments or wristwatches that give pilots useful information while in flight.

Ten years earlier, as the Second World War raged, Breitling had developed the Chronomat, a Chronograph with a circular logarithmic slide rule. It would be eclipsed by the Navitimer, which went on to become the emblematic model of pilots' consummate brand. Naturally, the Navitimer also features a slide rule, this time with an inverted scale. It quickly made its mark as the ideal instrument for flight preparation and navigation, whether for calculating fuel consumption, average speed, or converting miles into kilometres, and was immediately adopted as the official watch of the Aircraft Owners and Pilots Association (AOPA). This legendary model has reappeared in many forms, each with the same impact and appeal as the original... even with a name like Old Navitimer. 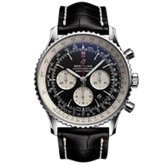 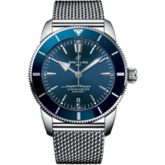 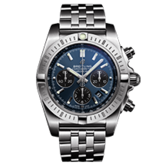