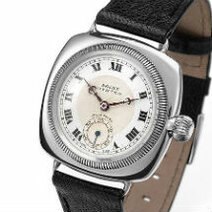 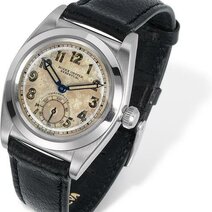 In November 1927, Miss Mercedes Gleitze from London swam the Channel, stepping ashore after 15 hours and 15 minutes in the water. Her exploit made front-page news and the watch she had worn throughout went down in history, having demonstrated its extraordinary water-resistance. It was the brainchild of Hans Wilsdorf, founder of the Rolex brand who three years earlier had created the first dustproof and water-resistant watch. This technical feat was followed, in 1926, by a patent for the first case with a screw-down crown.

The model in question, which caused a sensation in the media and the world of watches, was given the suitably evocative name of the Oyster. It would forever be intimately associated with the brand. However, the model that would give Rolex and its Oyster their unique status was another version of the watch that Miss Gleitze had worn, launched four years later in 1931 : a truly revolutionary creation as the Oyster Perpetual was fitted with the first self-winding movement. 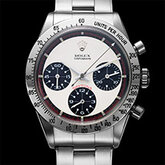 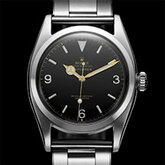 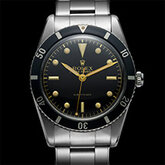 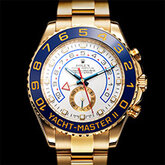