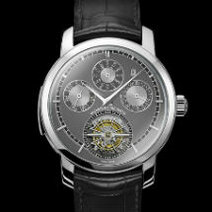 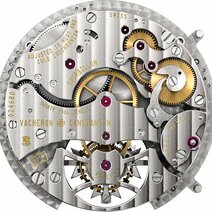 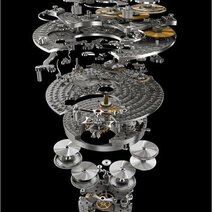 Extremely rare, platine can be used to protect watch movements of the most elaborate complexity only. Vacheron Constantin gives full honour to this most precious metal by choosing it to encase the very complicated movements of three models introduced in 2010.

The Patrimony Traditionnelle "Calibre 2253" model in the Collection Excellence Platine is an outstanding timepiece and chief among the GRAND COMPLICATION models presented by Vacheron Constantin at the SIHH 2010. In addition to the tourbillon escapement, it includes such astronomical complications as the perpetual calendar, the times of sunrise and sunset and the equation of time. Furthermore it has an exceptional running time of 14 days. Only 10 numbered pieces will be produced in this limited edition. 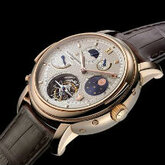 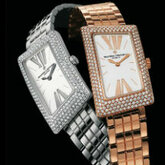 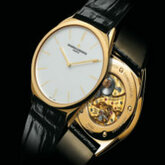 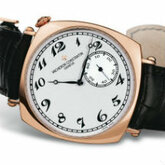 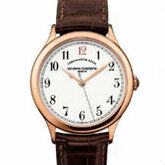 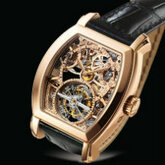 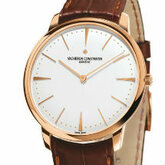 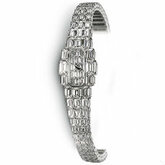 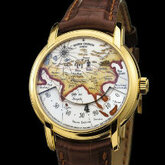