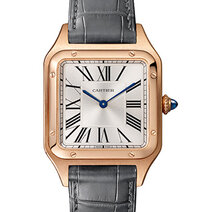 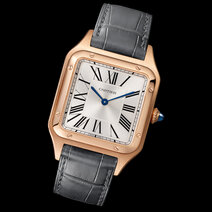 When a timepiece is this modern in temperament and design, it's hard to imagine that it's actually celebrating its 115th anniversary this year! The new Santos-Dumont watch honours the one which Cartier first imagined in 1904 for the pioneering aviator, Alberto Santos-Dumont. A pink gold case, Roman numerals, visible screws, beaded crown and a blue cabochon carry on the legacy of this truly classic watch. Inside its impeccable silhouette, inspired by the geometric forms of Parisian monuments of the day, time is measured by a quartz movement having an autonomy of around six years; twice that of a conventional quartz movement. Simplicity, performance and ease of use combine in a timeless aesthetic. 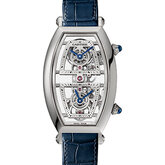 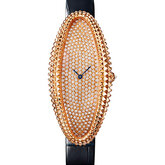 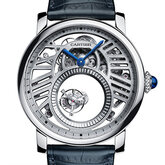 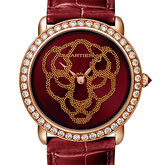 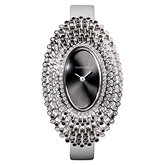 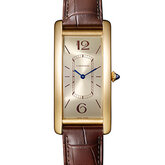