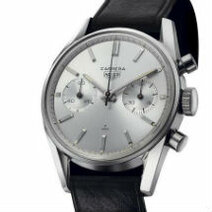 The Mexican drivers Ricardo and Pedro Rodriguez introduced Jack Heuer to the Carrera Panamericana. This legendary race was first held in 1950, was discontinued in 1955 after a number of fatal accidents, and was revived in 1988.

Jack Heuer paid tribute to the race in 1964 by naming one of his most famous chronographs the Carrera. This model tried to improve the legibility of the dial by engraving a scale of fifths of second on a slightly raised band placed under the convex glass. The dial thus seemed to have gained two millimeters. 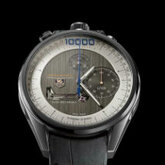 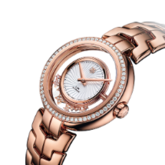 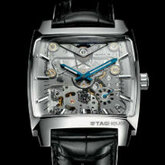 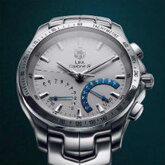 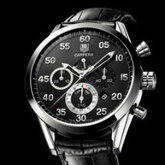 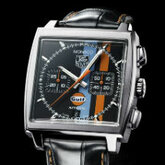 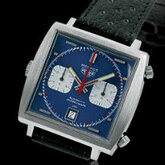 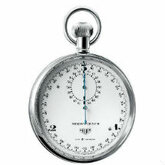