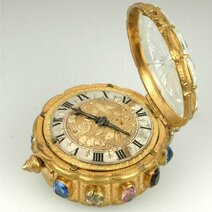 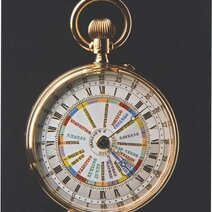 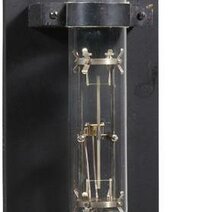 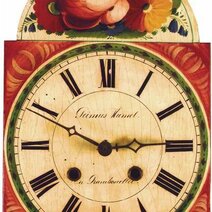 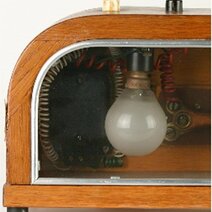 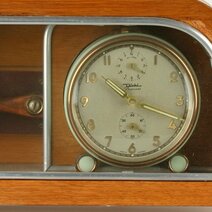 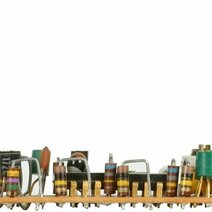 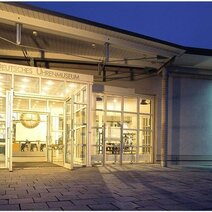 The German Clock Museum is located in the geographical heart of the Black Forest's clock-making industry. The Museum’s 155-year-old collection of Black Forest clocks is the most comprehensive of its kind in the world. It provides a deep insight into the history, traditions and culture of the Black Forest.

Since the 19th century, even clocks from abroad were being collected here. Purchases by the State complete this international collection. A special highlight is one of the earliest quartz clocks from 1928 and an electrical clock by Alexander Bain constructed in London about 1845. With over 8000 items, the collection draws a multifaceted and international portrait all about the history and technology of time.

Object of the month: Sonderkonstruktion

This unusual homemade invention combines a mechanical alarm clock with a light bulb. The alarm clock belonged to Juliana and Heinrich Friedrich, who were both deaf. They didn’t need the lamp for lighting up their night table; instead, the lamp took over the actual task of the alarm. They were able to sense the optical impulse of the lamp, which was not possible with a ringing alarm. Mr. and Mrs. Friedrich received the alarm clock as a wedding gift in 1942. Someone, out of affection and esteem for the couple, had obviously invested great effort and meticulous attention to detail in this special contraption. This is all the more remarkable when considering the era in which the Friedrichs found themselves. Under the National Socialists, their handicap was considered a “genetic disorder”. At best, the deaf were tolerated; in many cases they had to undergo compulsory sterilization.

Daily tours at 11 a.m. and by appointment

On a chronograph, a hand that makes one rotation every second, pausing four, five, even eight times to indicate quarters, fifths or eighths of a...

Crystals are divided into seven crystal systems (six for the USA) according to their optical properties and their basic crystal structure. The...