With a choice of training in the workplace combined with classroom studies, or full-time study at a vocational college, the micro-mechanic student/apprentice is first introduced to basic micro-mechanics, i.e. the production and assembly of very small parts, individually, as large production runs or as prototypes. Third-year students/apprentices choose one of four specialisms:

All students follow the same theory and general education classes during the first three years. In the fourth year, theory corresponds to the chosen specialism. At ETVJ Le Sentier and BBZ/CFP Bienne, students can prepare for their federal vocational baccalaureate examination (maturité professionnelle) at the same time or, at EMT Porrentruy, after passing their federal VET* diploma (certificat fédéral de capacité).

Other trainings in the same category 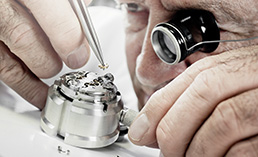 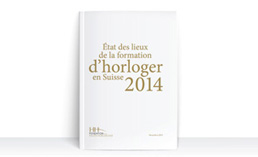